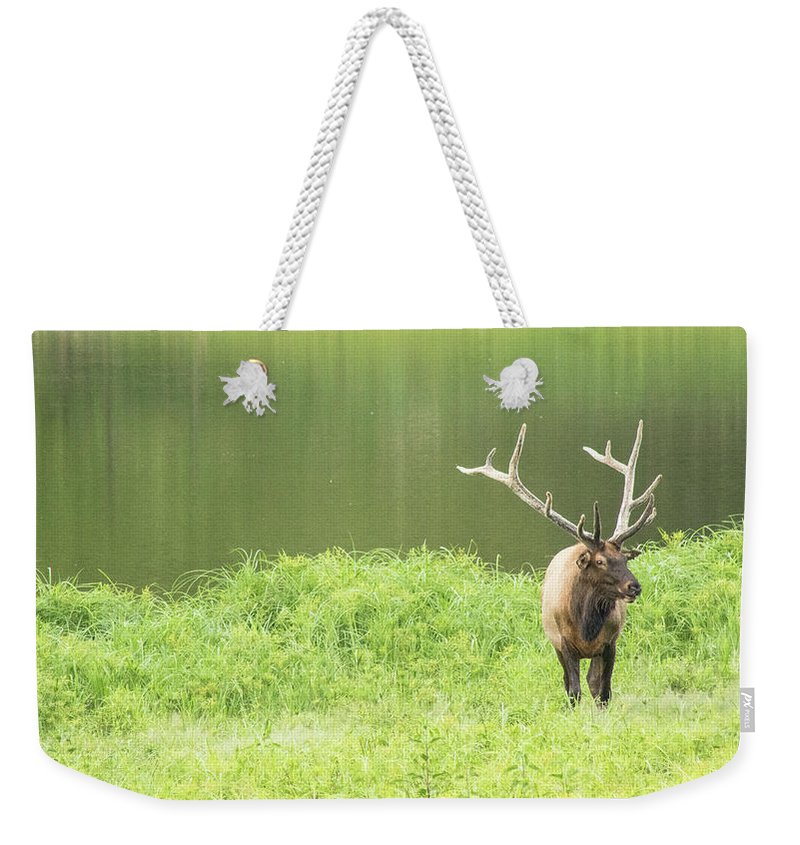 Our weekender tote bags are chic and perfect for a day out on the town, a staycation, or a weekend getaway.   The tote is crafted with soft, spun poly-poplin fabric and features double-stitched seams for added durability.   The 1" thick cotton handles are perfect for carrying the bag by hand or over your shoulder.   This is a must-have for the summer.

Spot clean or dry clean only.