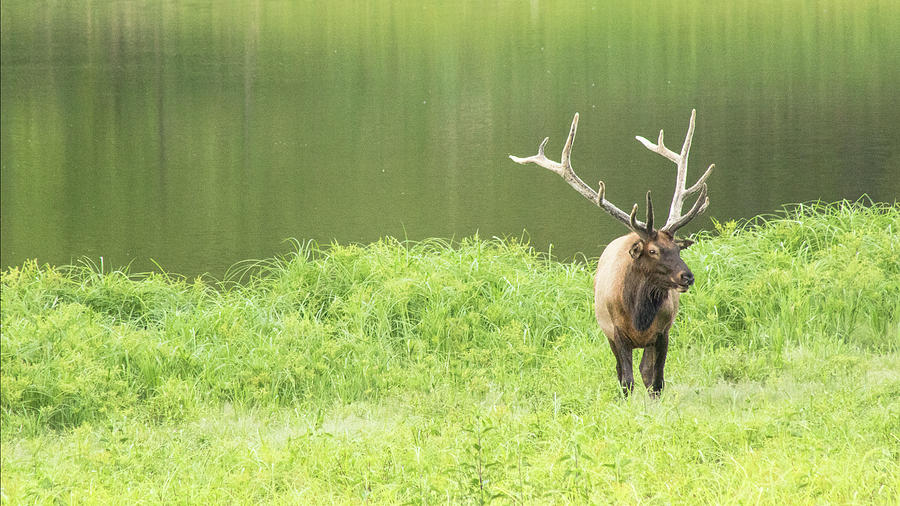 Taken in Lone Elk Park, outside St. Louis. Lone Elk Park is a county park in the U.S. state of Missouri consisting of 546 acres (2.21 km2) located in St. Louis County west of the town of Valley Park.[1] The park is located adjacent to Interstate 44, the World Bird Sanctuary, Castlewood State Park, and Tyson Research Center.

Lone Elk Park was originally part of the Tyson Valley Powder Plant during World War II. After the war the area became a county park and herds of elk and bison were established in 1948. The land was reacquired by the federal government during the Korean War, and the wildlife herds were destroyed for safety reasons in 1958, but one lone bull elk survived. In 1964 St. Louis County acquired 405 acres (1.64 km2) for Tyson County Park, which became Lone Elk Park in 1966. The park officially opened on October 17, 1971 and six bison were acquired from the St. Louis Zoo in July 1973. (source: Wikipedia)