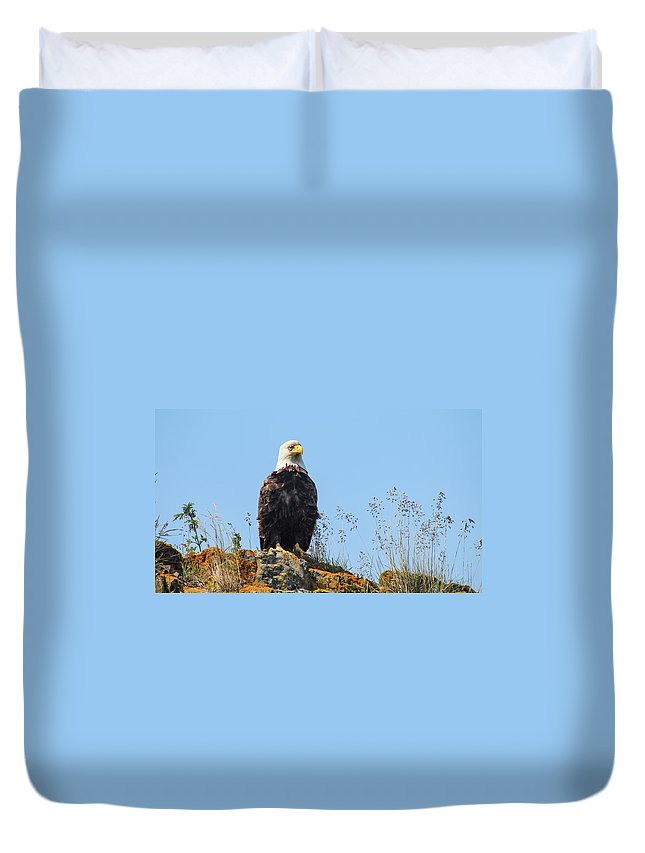 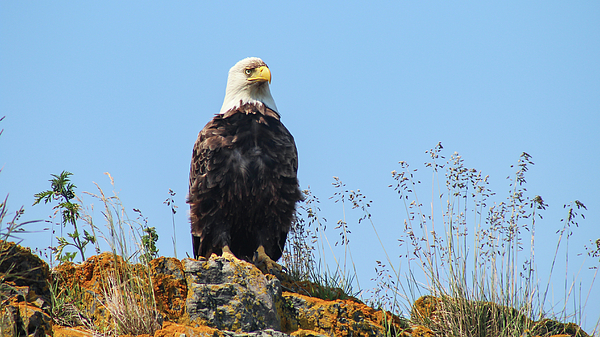 Queen duvet cover (88" x 88") featuring the image "Overseer" by Holly Ross. Our soft microfiber duvet covers are hand sewn and include a hidden zipper for easy washing and assembly. Your selected image is printed on the top surface with a soft white surface underneath. All duvet covers are machine washable with cold water and a mild detergent.

Photographing bald eagles in the wild is really a thrill. The bald eagles my daughter and I saw (on our whale watch turned bird watch on the Bay of... more

Photographing bald eagles in the wild is really a thrill. The bald eagles my daughter and I saw (on our whale watch turned bird watch on the Bay of Fundy) were no exception. They were all less than 10 yards away, which was fantastic! (c) Copyright Holly Ross 2017